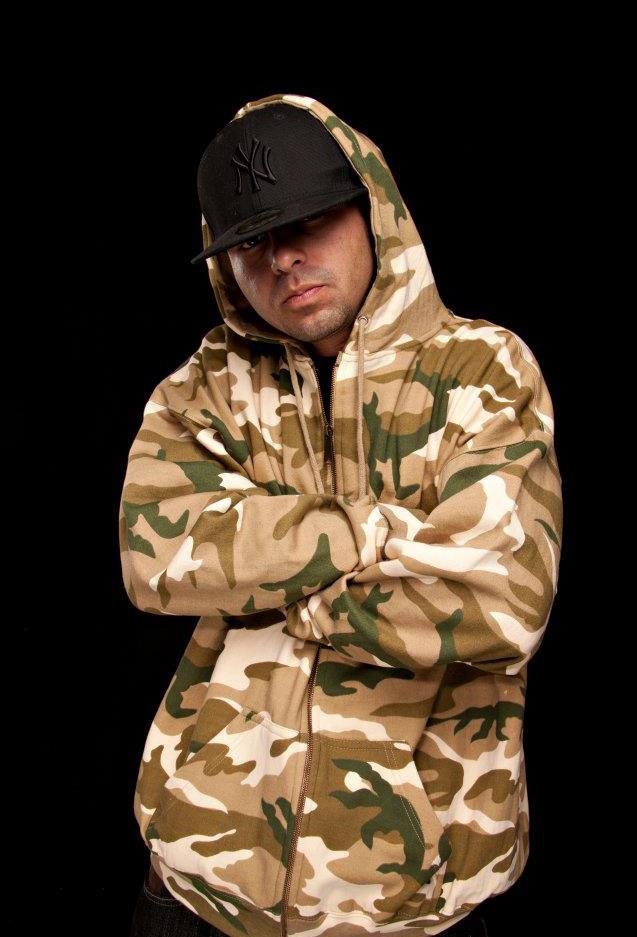 Hailing from New York, but raised in Miami, Fl., Sabo is the epitome of a REAL dude. Two tours in Iraq as a Combat Tanker, a purple heart recipient, a family man, and a hip hop recording artist among other things, he is truly a soldiers lost voice. Backed by his independent label NSA Ent. he is creating not only a new mindset but a movement for all soldiers. I personally co-sign and fully support this brother and the NSA movement. And Now... The Interview.

Who is Sabo?
Sabo is the embodiment of a forgotten soul screaming at the top of his lungs and all that everyone hears is a seldom whisper.

What is NSA Ent.?
NSA Entertainment is a group driven by music that I created. Originally created in 2003 while serving overseas in Iraq, NSA Ent. started as 5 soldiers who decided to put their street colors aside and unify themselves by making music through NSA Ent. NSA are letters that we live by on a daily basis, which stands for Never Struggle Again. So in turn to us they are more than just letters or words they are a mindset and lifestyle to live by and move forward.

You do work with nonprofit organizations, care to speak on that?
I work with several non-profits and those who genuinely care about helping veterans in need.

Two tours in Iraq as a Combat Tanker, what was the experience like?
No words can explain the experiences so you just have to listen to it through my music.

How did you end up in the army?
During high-school I found out my girlfriend who is now my wife was pregnant with my son. At that time I knew it wasn't about me anymore and I had to make a decision whether to gamble the life in the streets or go military like my past forefathers. So right after high-school I found myself in Basic Training out in Fort Knox.

In your bio you said "cut-throat music scene in West Palm Beach" to which I agree with but, in your own experience what are some of the hardships that artists in West Palm Beach, Fl. face trying to make it in this industry?
Through my experience its simply put into one word "Cohesion" their is no cohesion or teamwork in this city. Everyone is out for themselves from promoters, club owners, to DJ's. What they fail to realize is, in this game you canot make it by yourself unless you have the unlimited resources to push through the politics.

What is in the works for Sabo and NSA Ent.?
Everything from music to merchandise to business ownership. I'm working on a military album with all clean music intended for the military communites titled "The Purple Heart Series" date TBD. Also working on releasing my artist SK debut project titled "Perseverance", but in the mean time they can go to iTunes and pick up my latest album "A Soldier's Prayer: Military Praised". Simply put str8 grindin!

Who are the top 5 artists currently in your music playlist?
Granted that I keep my playlist on shuffle I have everyone from Tech N9ne, Nas, Bone Thugs-N-Harmony, Jeezy, and even my Redcon-1 family on rotation.

What does the word "Honor" mean to you now as opposed to before you joined the Army?
Learn to give and be compassionate to others. Take a chance and get out of the bubble you live in cause the world is bigger than just a two block radius.

What words of encouragement do you have for the soldiers still in the trenches and more so those just joining?
Never give up or submit to this worlds perception of who we are as soldiers or veterans. Always strive to Never Struggle Again  and remember that war doesn't stop just because we're home it only begins, until we defeat the enemy within ourselves. Cover each other six!

Remember to Thank a Veteran! SABO, I AM THE SOLDIERS LOST VOICE!
For More on Sabo Click The Logo Below 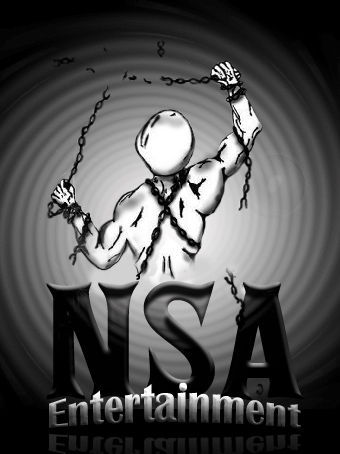