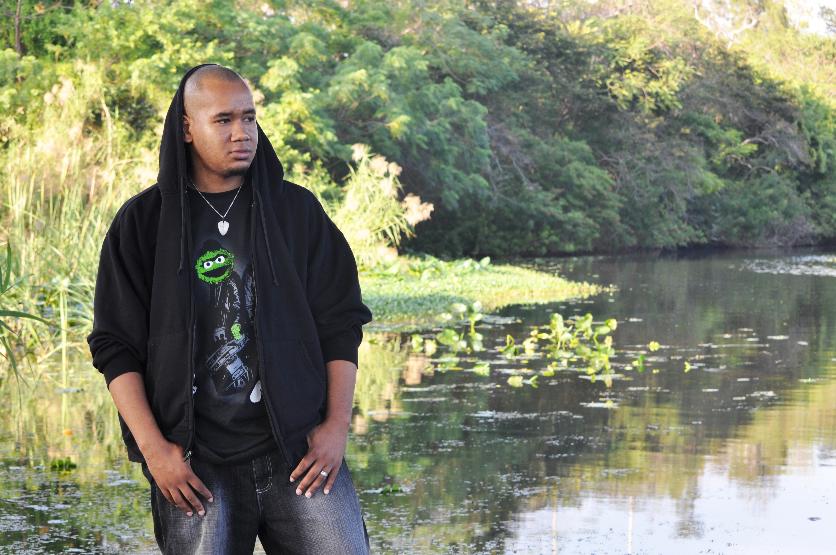 Sonrize is a christian hip hop artist from South Florida. The name “Sonrize” means The Dawn of a New Day. He prides himself on separating himself from the pack by delving into multiple styles, flows, and sounds of music to paint his lyrical vision. He grew up listening to a wide variety of artists ranging from The Temptations and Michael Jackson to Wu-Tang and A Tribe Called Quest and even Cab Calloway and Aerosmith among many others. Nowadays he draws inspiration from artists like NF, KB, Kirk Franklin, Lecrae, Tauren Wells and many more. He has performed at many events including multiple times at the South Florida Fair and at The Anquan Boldin Charity Foundation Q-Fest events. He has also performed with Christian artists like Inner Light, 2Edge, GL Hodges, etc. His musical goal is to take his fans on a journey through his music as he grows in his faith with an effort for them to grow with him. He has always said that God guides his pen and he believes that musically he is less likely to be in the pulpit as opposed to being on the front line of the spiritual war. He also tries to show his faith in action. He put together a web based show called “Vantage Point” where he interviews unsigned CHH & gospel artists, People in Ministry, Christian business owners, and more people of faith and influence. Sonrize can be reserved at times but tries to show his faith in action over words and has plans to make a big change in this world in Jesus Name.