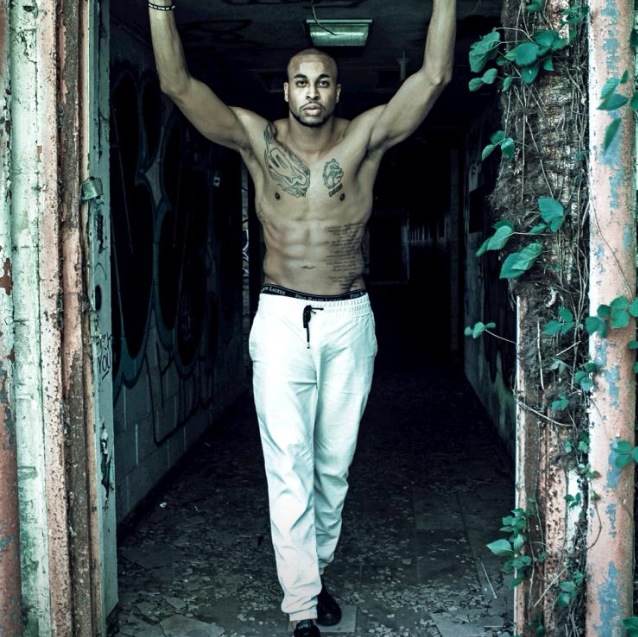 Bio: I have a Bachelors degree in television and digital media production took a two year internship and worked for Turner Broadcasting and Riot Production. Have been a producer, director, and editor for many blogs, TV shows, movies, audio, and radio. I have over 13 years real work and in studio experience. Also have in front of camera talent.

Measurements: 38 all around fit

Likes: I like nachos, knowledge, Starbucks, and a good woman who can appreciate a good man

Dislikes: I dislike liars. If you can't tell the truth about somebody just keep your lies in your own body! But besides that I'm very open minded and easy going.

Accreditation: I have a high school diploma graduated in 2005 from Long County High School, I also have a Bachelors Degree in television in digital media production graduated from Ferris State University in 2011.

Published on Cover of GEI the magazine January 2014 issue with full fitness interview and spread @ www.greatentinc.com

Radio Host of The Beat Radio show in Michigan

I played sports my whole life. I became a dominate force in football. Took my football talents to College where I also modeled for campus magazines, buses, and billboards.

I also had a radio spot on the hit radio station "The Beat" in Michigan and had my own campus web series after becoming an All American football player and graduating with a Bachelors in Television and Digital Media Production. Went on to play professional football and professional modeling and acting, also starting Star Power Entertainment.

I've been featured in Atlanta and Miami calendars also starred in my own Gatorade commercial that I helped produce.

Want to be in All Hip Hop Models Magazine as a model or Photographer or clothing sponsor email cwilson@allhiphopmodels.com