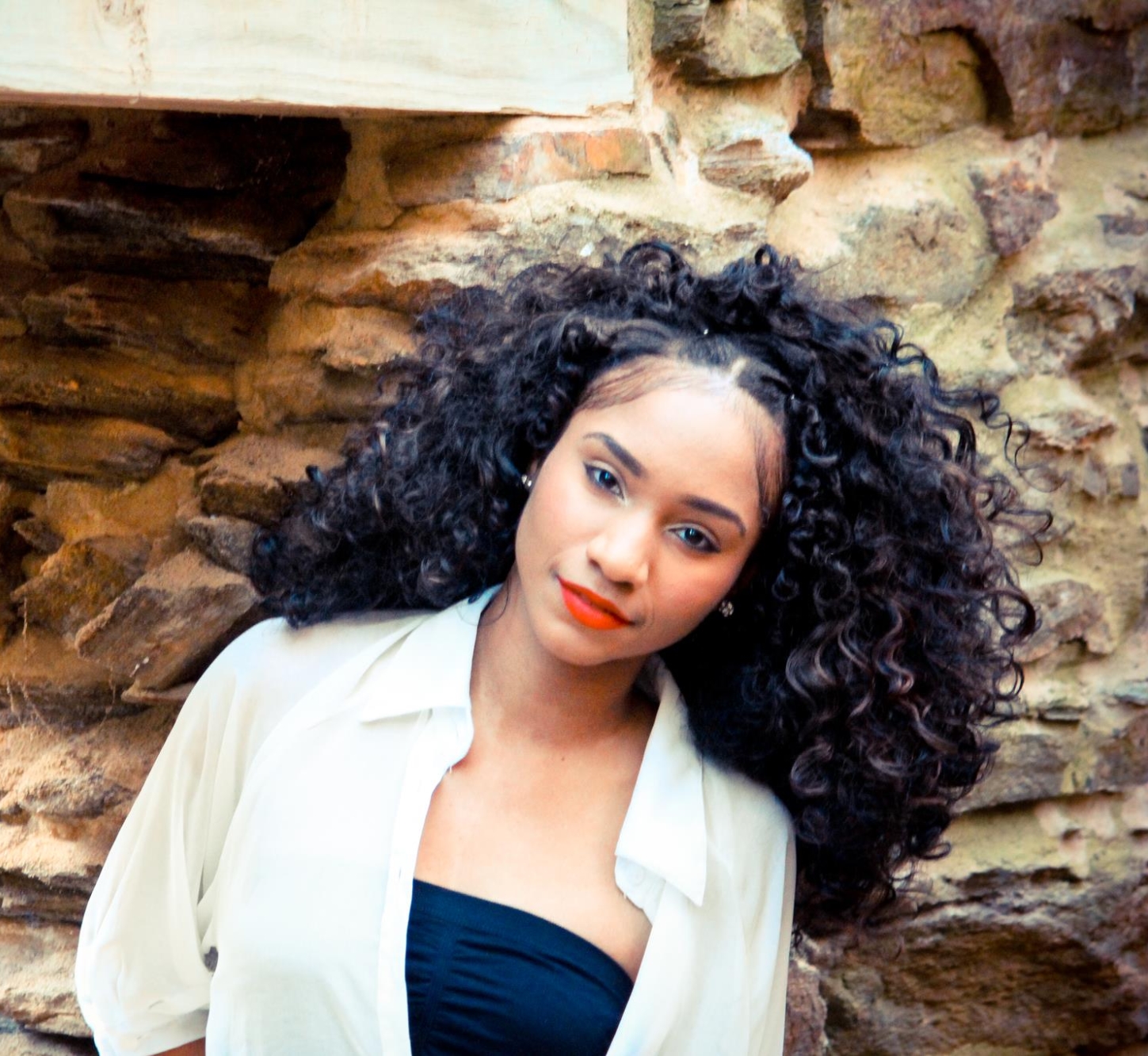 Danquin is a faith driven, strong spirited, and very down to earth dancer for the WNBA's Atlanta Dream with aspirations of acting as well. Through the conversations I have had with her it felt like I was speaking to a family member that I had known for years. She is smart, destined to make a change in this world and primed to make a positive impact on society. Whatever movement she leads is a movement that you should get behind. And Now... The Interview

How did you get into  professional cheerleading?
I was born and raised in Cali so when I moved to Georgia last year I decided to try out and ended up making the team... I was only here a month before making it! We had 3 auditions, boot camp, and interviews. I've been with the team for two seasons now.

Do you have a background in cheerleading or dance?
Both, but I'm more of a dancer than anything, I don't really cheer at all. Dancing, acting, and fashion styling is my life.

If you could choose your first major role and co stars what would it be and  who would it be with?
I don't have a dream role, but I would love to work with Denzel, Idris Elba, Michael Ealy, Will Smith, ummm, sorry I can only think of guys right now but they are great actors.

Which is more important to you dance or acting?
Dance... but acting is becoming just as important.

Have you met any big celebrities dancing in the pros?
Keshia Knight Pulliam, Big Tigger, Usher, R. Kelly, and some reality stars

Have you ever thought of cheerleading for the NBA?
yes, I might try out this coming season

So WNBA cheerleader... are you a big sports fan?
Not really... I do like Basketball though

What are your goals for the future?
Being able to reach the youth through my non profit organization, building young girls mentally and physically, having my clothing line to promote being you and learning how to be comfortable in your own skin by loving your insecurities. Also having a movement supporting our young black people. That's the short version, it's just so much I want to do.

What gets you going? what is your motivation?
To be honest myself and God

Do you have any advice for kids trying to get into dance or acting?
There will always be a NO, but in the midst of the NO's there will be a YES so continue to move forward and push through. Continue to build and work on your craft so you can be the best you can be, and always, always, always, keep God first in everything you do.