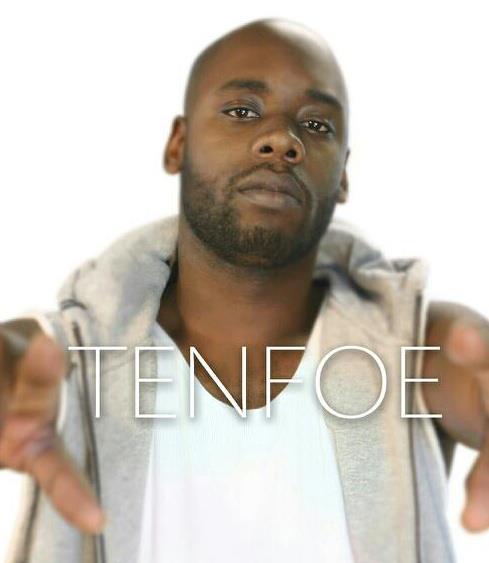 I would be very interested in have a sit down conversation with this dude. He seems to be a very intelligent guy with similar views on the rap game, Palm Beach, and life in general. Florida based rapper Tenfoe has the mind set to make major waves in the entertainment industry whether it be as a rap artist or as a songwriter. And Now... The Interview

What made you decide to separate from your group B-Ware?

Creative differences and family issues. The death of my cousin Erika really brought that chapter to a close.

As an artist we all have our personalized struggles trying to make it in this business, can you speak on some of your biggest struggles?

My biggest struggle is affiliating myself with people in the struggle like myself. The views in my city on life are all f*cked up. It's like some people only think as far as their own street or city.

Who are the top 5 artists currently in your playlist?

What is next for Tenfoe? (projects in works, plans for the future, goals, extended dreams)

Watch my grind. I won't speak on it.

Do you think the rap industry is going too far with the dumbing down of the music and the lack of originality in the industry?

There's 3 million an album out there that disagrees with that theory. If it feeds their family, let em get that check.

What motivates you to continue trying to make it in the rap game?

What do you expect listeners to take away from your music

take everything I give you as truth. whether it's my truth or yours.

If you got a deal today, what's the first thing you would buy?

I wouldn't buy anything, I would invest.

Yes I would and I would love to write for Melanie Fiona. She has an angelic voice and powerful tone. It would be an honor to work with her.

Given this platform is there anything that you want the people to know about you, something bothering you that you want to express, or any words of inspiration for those following in your footsteps?

Invest in yourself. Be great at whatever you want to do. Remember the homies that were there from the beginning. Even if you think it's over, that dream is getting a step closer. Stay Authentic. Run It. 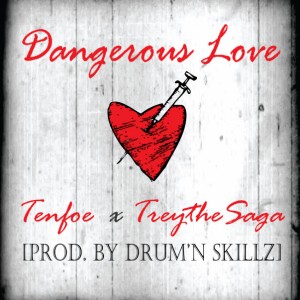