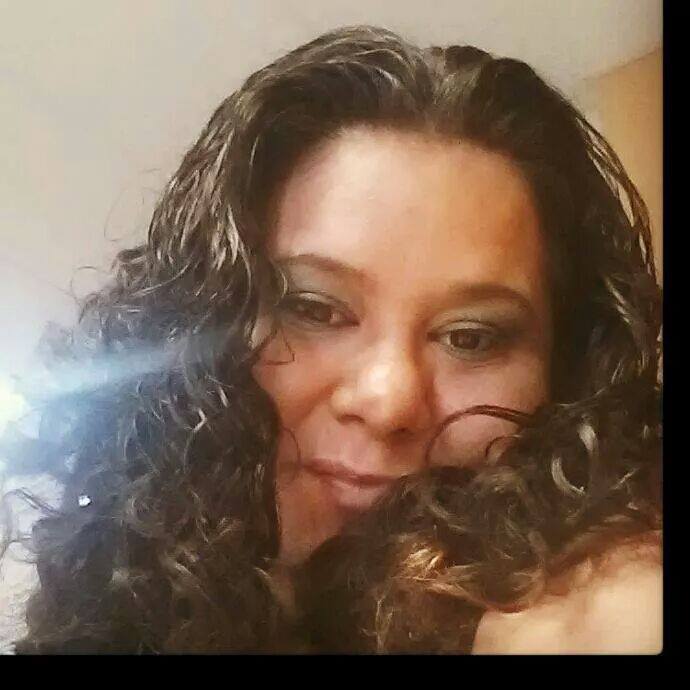 I met Tina about 8 years ago on Myspace while promoting my music. She was creating a hip hop magazine called "Cultured". It was a magazine that was very much needed especially in this era of hip hop. It highlighted the core elements of hip hop and its culture. We lost touch and life got in the way, but now she is back and bringing "Cultured" to Sonrizemusic.net. Welcome Tina Stevens and "Cultured" to the Sonrizemusic.net family. And Now... The Interview.

When did you fall in love with Hip Hop?

I became infatuated when I heard Black Sheep "The Choice", but I really fell deep when I heard Method Man's "Tical" album.

What is your take on hip hop beefs today as opposed to how they were in the 80s and 90s?

I truly believe that most of what you hear is publicity stunts not real beef.

Where do you think the disconnect is from how different the rap artists from the 80s and 90s were compared to current artists?

How do you feel about social medias affect on the music industry in general?

Social media is a curse and a blessing. Its a fantastic way to reach out and get to know artists. Hip hop to me is a way to express your thoughts. Social media allows you to be with no record label over your shoulder to filter you, but no filter also leads to stupid remarks.

If you could put a concert together with artists from any genre past or present who would you feature?

KRS-1 would be my first choice. His stage presence is amazing, The Roots, wow there's too many to choose from. I'd have such a lineup. Meth & Red, Common, Michael Jackson, Queen, and I could just keep going here so I'll stop.

What is your take on the new schools sense of fashion?

Ha! I'll have to restrain myself on this topic because it makes me sick to see these children draws completely out of their pants. I understand sagging, but come on really?

You've done interviews with Wu-Tang Clan among others. What is the one thing that has stuck with you or stood out to you while interviewing?

My favorite story would be when I interviewed Boot Camp. I had everything arranged for after the show, but someone was not prepared to hold up their end of the bargain. Well Ruk was outside eating a hotdog, and of course people were being rude asking him questions while he had a mouth full of food. I very loudly stated my opinion of people's lack of respect. He then went to Rock and they allowed me on the bus. It just shows a little respect will get you a long way.

What can the people look forward to from your blog?

Hip Hop is at its most powerful, yet we use it for crap. I'd like to explore with everyone what hip-Hop means, interview real M.C.'s, B-Boys, & poets. Most importantly I'm a very opinionated woman who love's a healthy debate. I'd love to hear from my readers. Let's discuss and learn from each other.

What is one thing that you feel separates a rap artist from a M.C.?

This is a easy question. It's  about what you stand for and what you have to say for yourself.