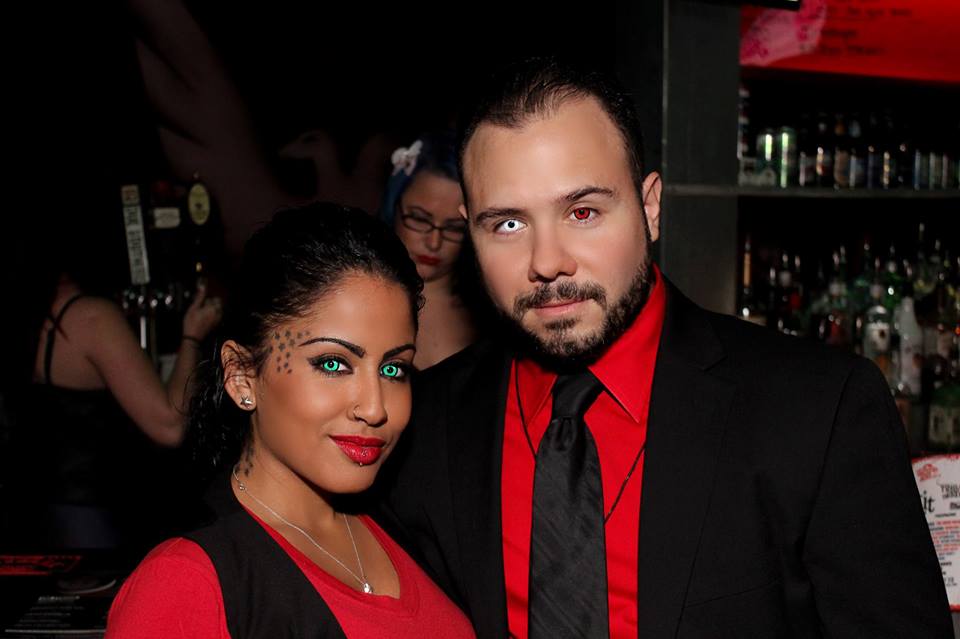 I have to say Ty Shades is one of my most favorite people to interview. I met Ty Shades at a DJ Needlez Roc The Mic event, and he was so personable and down to earth but at the same time he had a don't be an idiot or he might just put you on blast feel to him. lol. I also had the pleasure of being a guest on his Ustream show "The Ty Shades X-perience". If you haven't seen his show, you need to check it out Tuesday nights at 7pm! I had a great time doing it and was honored for the invite. Honestly without even knowing him personally that well there still is a lot I could say about Ty, great photographer, newly engaged (Congratulations), did a great job hosting DJ Needlez birthday event, and all around good guy that cares about people and helping others get their 15 seconds of fame which can be pretty hard to find in this day and age. Ty Shades is definitely someone you want to have in your corner. And Now... The Interview.

Who is Ty Shades?

Ty Shades is just an entity that is full of good intentions, on the highway to hell., as the saying goes "the road to hell is paved with good intentions." I'm a being who stands for something and falls for nothing. I am calculating and a lot smarter than I let on. I let people get as far as I allow them because I wanna see when their little conscience kicks in. I am a judge, jury, and executioner. I'm simplistically complex, I can be the biggest a**hole and teddy bear at the same time. I'm fun to work with as far as photography goes. I am also an acquired taste because I set my own rules and march to the beat of my own heart. I don't follow trends I set them and I have my own style in everything I do.

What does the symbol next to your name stand for?

Been drawing it since I was a kid, I always happened to like to doodle sharp edges and double edged knives so essentially that's what it is. I love the color red and so I decided to make it red and have it be a sign that represents me.

How did you get into photography?

My brother Marcelo passed away and when we (my parents and I) started going through his things I noticed pics of my grandmother and I that he took when I was a baby. I didn't know he was a photographer hobbyist like that. I was kinda enamored about it ever since and it just grew on me and that's why when doing photography as far as my concept albums go I always have my brother in mind. He was a person who saw beauty in everything and liked unity among everyone. So that has become my Mantra as far as photography goes, Unity and Diversity.

Top 5 artists in your music playlist are?

On the  Ty Shades X-perience who were some of your favorite and some of the worst people to interview and why?

How do you decide who you interview for a show?

Well I mean people ask me a lot to come on the show. I give people the opportunity, their 15 minutes of fame to either make themselves look stupid or make an impact. I wanted to carry on a goal I've had in a previous endeavor and that was to shine on the little persons grind. So a lot of people are just starting out and they don't have an outlet, so I facilitate that for them.

If you could do anything as a career what would you do?

Get paid to press "like" on peoples pics on Facebook and instagram, lol. I mean honestly I'd love to just be the dude to go around to hospitals and make the sick kids laugh and smile, I got a soft spot for kids.

You're also a reporter for Strip Club Etiquette 101... What do you report on and how did you get involved in it?

Well I do strip club reviews for SCE101, and it's an interesting job. I get to see how different Strip Clubs are run from Gentlemen's Clubs, how the strippers are different from the dancers and so on. As for how I got the gig well me and J.P. who is the owner, are both Argentine, and we met up @PT's down in Hialeah, and I was cool with the General Manager Big Mo Gordon who introduced us. J.P. added me on Facebook and asked me if I wanted to be his rep in West Palm Beach since I knew everyone up here and I'm pretty well liked and known at most hot spots throughout South Florida anyways. I said yes and the rest is history. I am very grateful for the opportunity.

How did you link up with "Mr. Rock The Mic" DJ Needlez and who's idea was it to do the Ty Shades Xperience?

Well, I went to a lot of Web Three shows, and I was introduced to DJ Needlez, he honestly scared me the first time I met him, but that's a story for another time. I was doing photos and I came to his Rock The Mic events, after a show he asked me the next day if I wanted to be the official photographer for the Rock The Mic events, and I said hell yea and I was grateful for the opportunity. As far as the Ty Shades X-perience well Needlez had Rock The Mic Radio on and off for a while now, and once the studio was finalized we brought the show back. Needlez had me do a hour skit before he went on, then he had to take care of other matters and he told me to run the show. So I said cool and he said I should come up with a name for it. Of course I was not in my right state of mind because I was high off my a** from the Ambien; it's a helluva drug. So he actually coined the term The Ty Shades X-perience so I ran with it and boom! The rest was history!

Do you have any words of wisdom for anyone trying to follow in your footsteps?

I mean honestly, I don't want to sound like I'm bragging but being me is more than just photography, it's about having a good, honest, fearless heart. You wanna follow in my footsteps? Then believe in yourself, don't be afraid to lose anything or anyone, and always move forward in life. Something bad happens in life don't look back move forward, it's in the past and you are looking forward. Never ever take for granted things that have been presented to you. Never ask anyone for handouts or things, work for them. That is how you can follow in my footsteps. You keep what you work hard for. That is what a real man is all about. 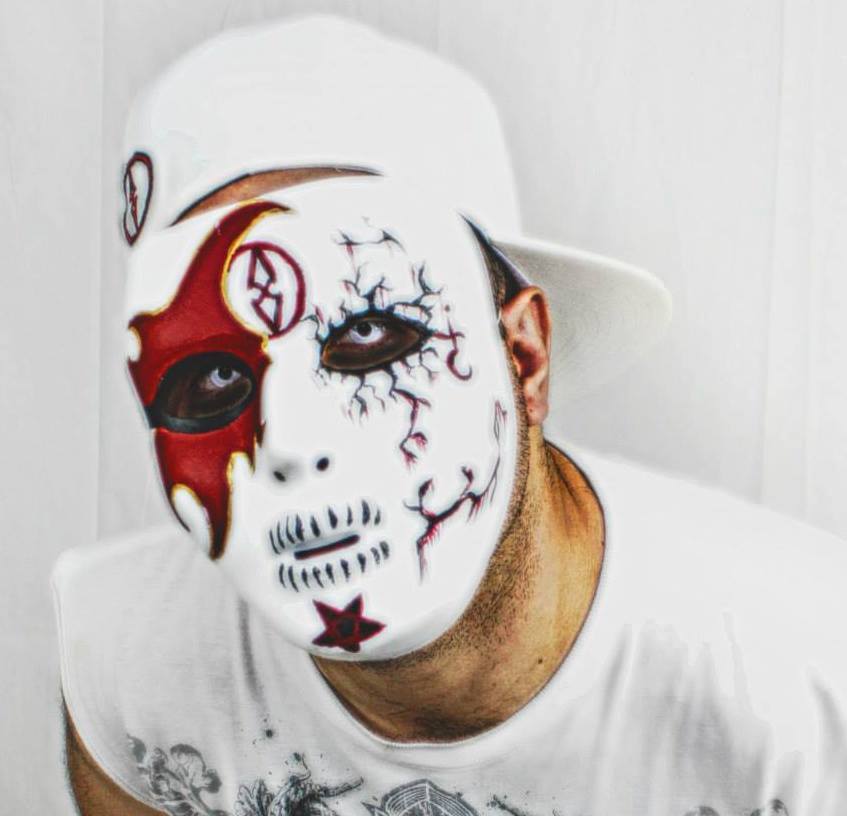